Lange Frans grew up in Diemen. In addition to his work as a rapper, he is also one of the faces of TV channel Veronica. He presented the programs My Best Friends, Veronica Poker, Lange Frans asks parliamentary questions, Fobiac and Face it. We were allowed to interview Lange Frans and asked him a number of questions.⠀ 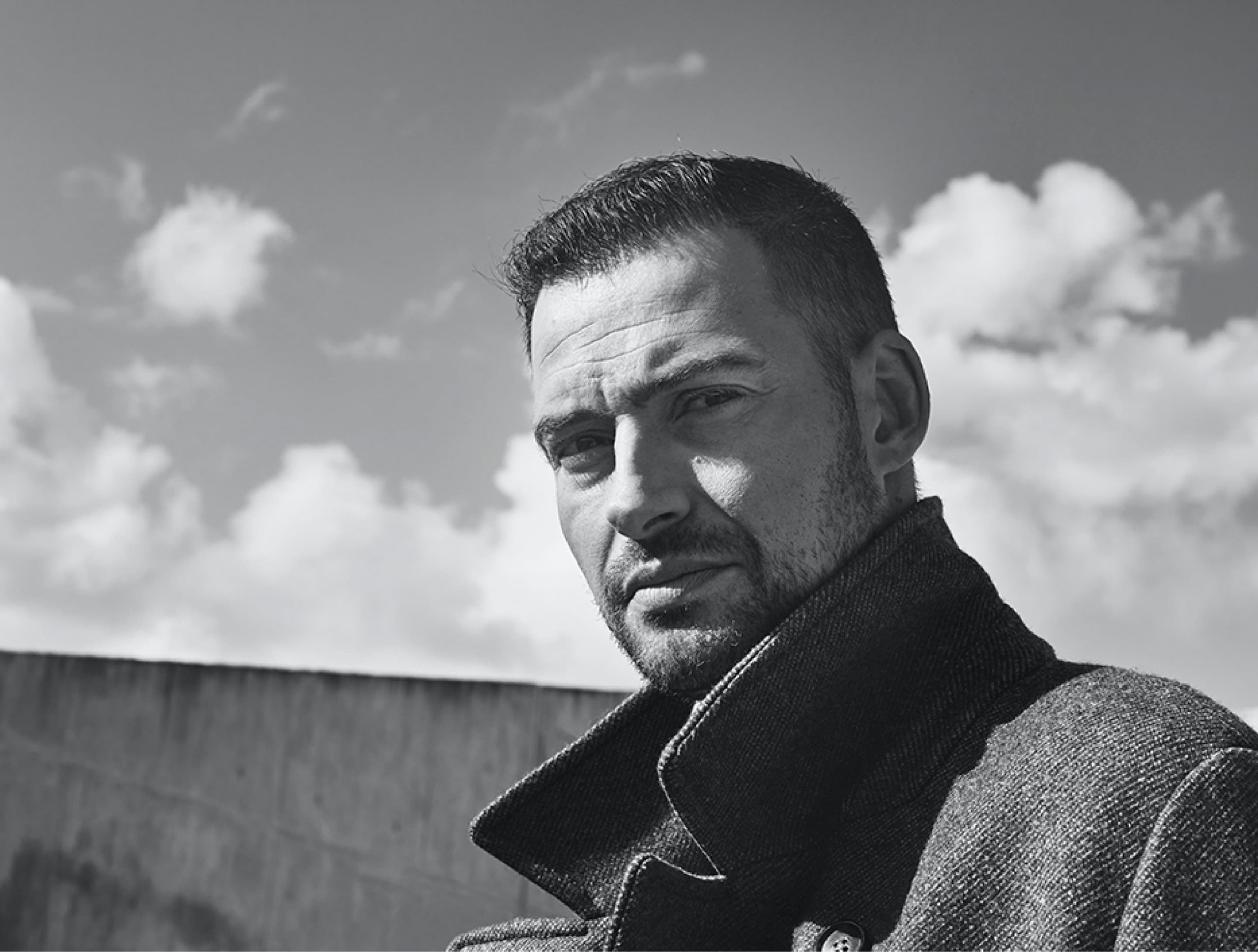 Although Lange Frans says he is not very vain, he thinks it is important to look good. And he also thought it was a nice idea if his children, who had always known him as “bald daddy”, could see him with hair and a real haircut. 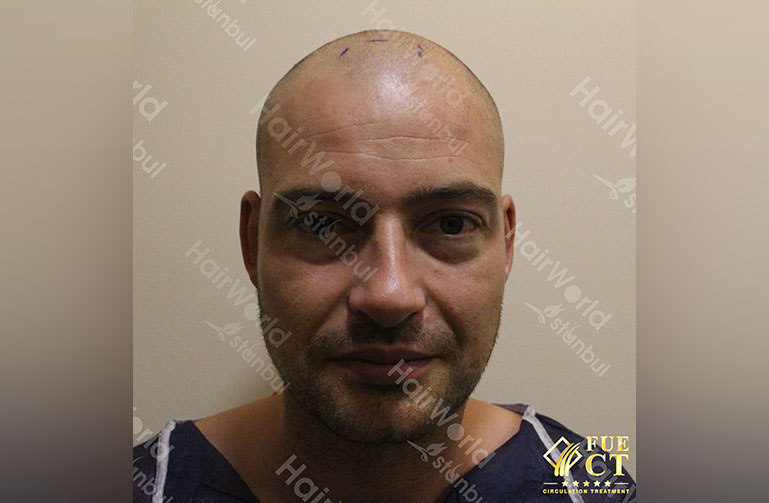 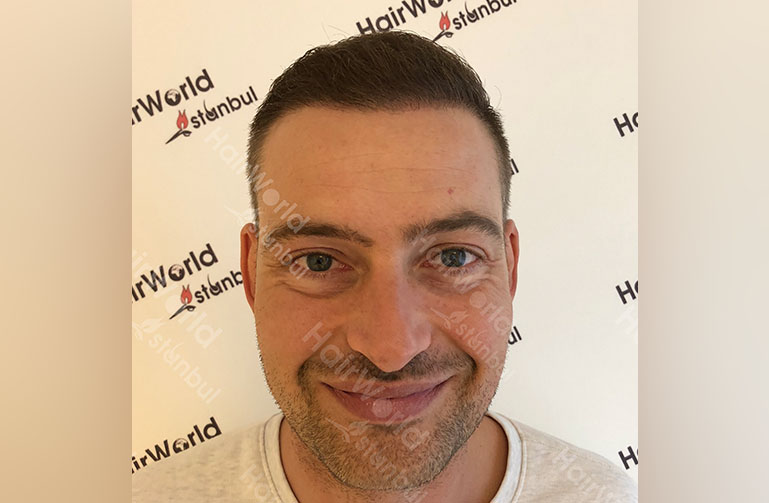 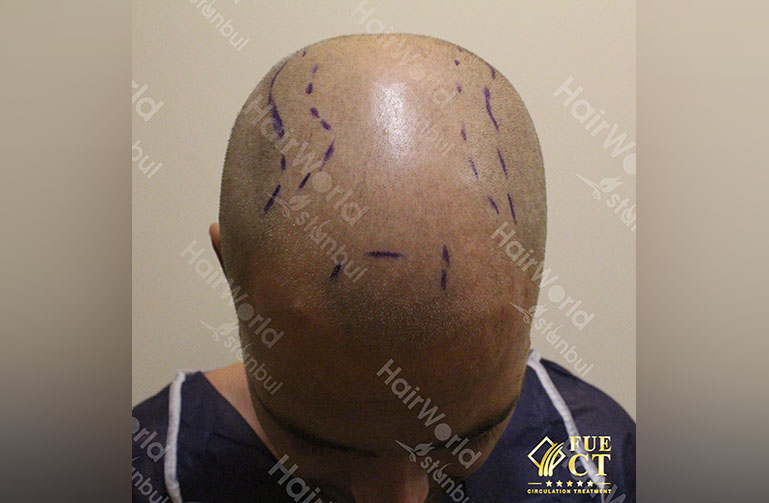 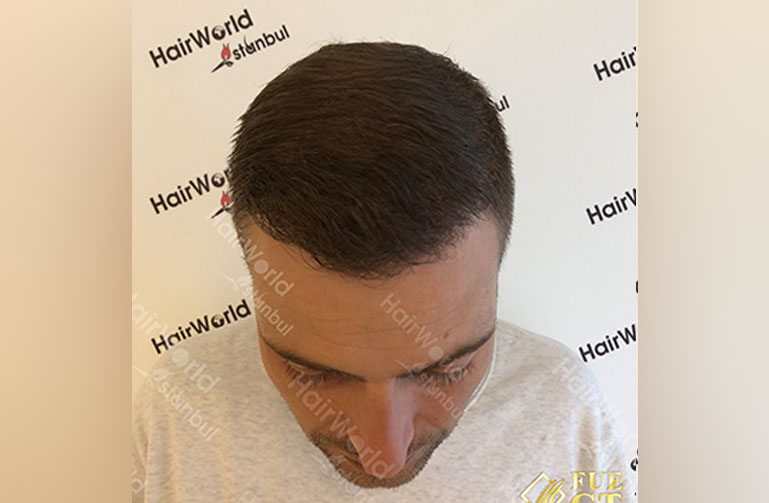 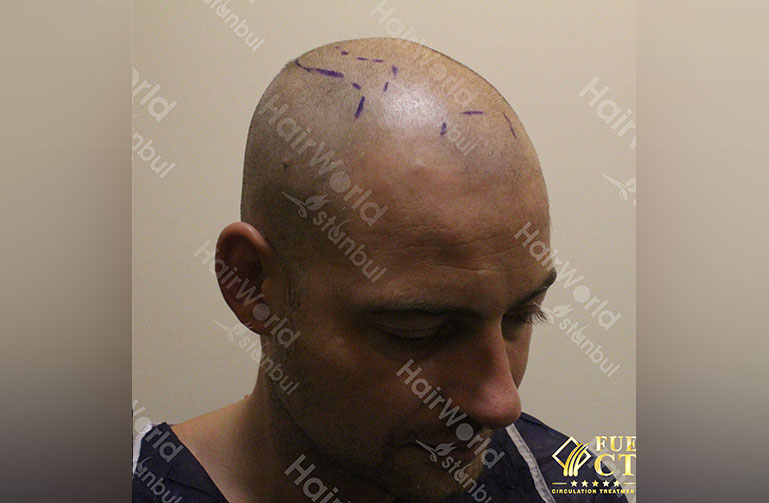 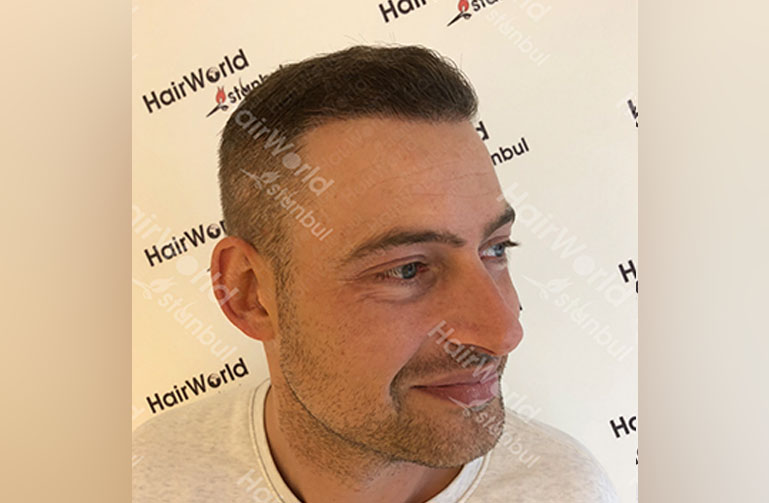 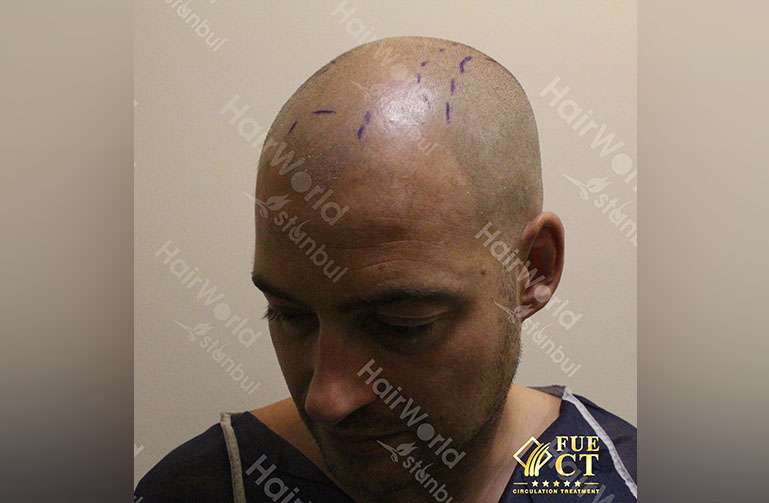 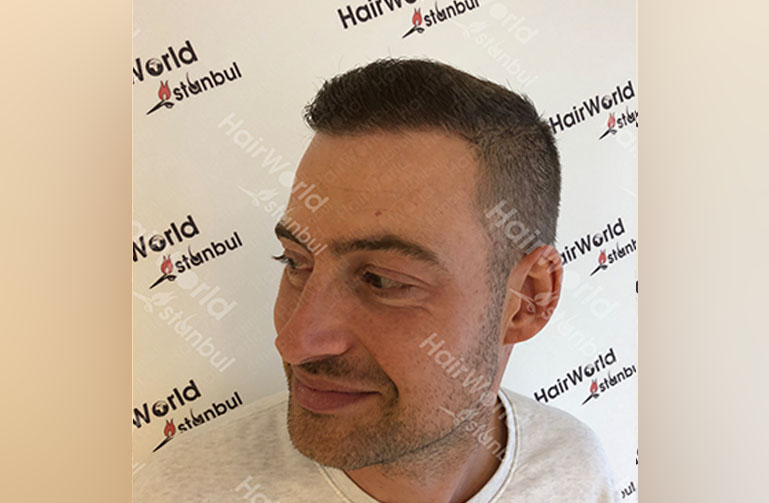 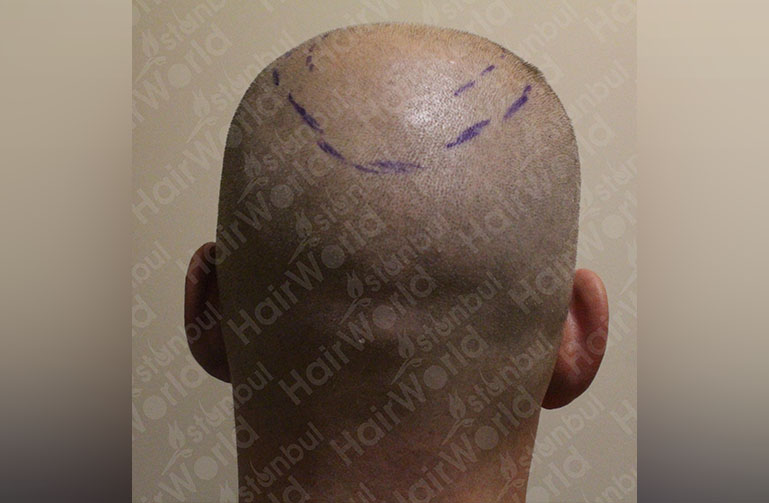 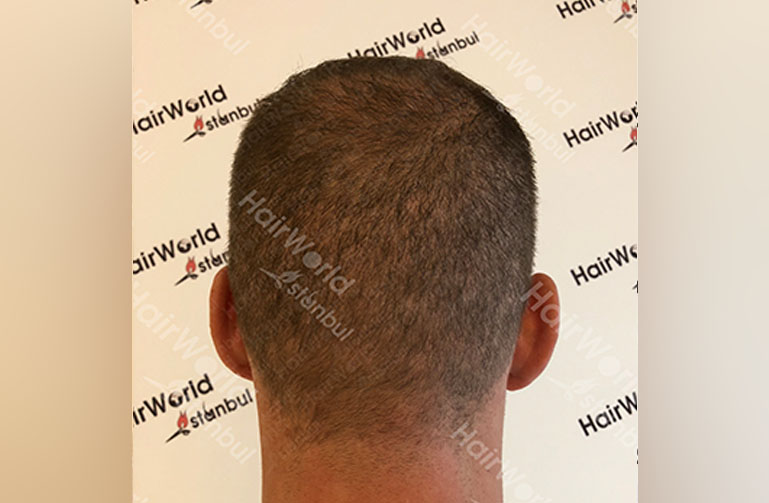 He had already accepted as a fact of life that Lange Frans became bald at a young age. Until at some point he discovered that the technology existed to do something about it. And when he heard about the wonderful results that Hairworld Istanbul achieved with the unique FUE CT technique, he quickly turned around and decided to take the plunge.

Although Lange Frans says he is not very vain, he thinks it is important to look good. And he also thought it was a nice idea if his children, who had always known him as “bald daddy”, could see him with her and a real haircut.

Now, a few years after his FUE CT treatment, Lange Frans is very happy that he made that decision. “Lange Frans 3.0”, he likes to call himself nowadays. And who sees him, immediately understands why. With his regained full head of hair, he has undergone a true metamorphosis and looks many years younger than before the procedure. The reactions he got from the people around him once his new hair was fully grown were also great, he says, looking back. He received a lot of messages via social media and after his performances, people wanted to touch his “new” hair because they couldn’t believe they were real.

Lange Frans is very satisfied with the treatment itself. He thought it was all a bit exciting, but he didn’t really feel it, so there was no pain at all. Lange Frans is also very pleased with the communication with Hairworld Istanbul: “Basically, it always came down to receiving the right information at the right time. And always in clear, clear terms. Doesn’t that make you happy as a person? ”

He experienced the aftercare that Lange Frans received from Hairworld Istanbul as impressive. He says about this: “Everything was done to make the result as optimal as possible. Like Hairworld Istanbul does with all its customers. And they do it successfully! Just look at my hair, that is living proof. ”

The result that Longworld Istanbul achieved with the FUE CT technique at Lange Frans is all the more impressive because it only required treatment. For comparison: Dutch people like Gerard Joling, Raymond van Barneveld, Dick Advocaat and the director of the Dutch Hair Foundation were treated with other techniques, whereby three to six treatments still did not lead to the desired result!

It should be clear: if you opt for the FUE CT technique of Hairworld Istanbul, just like Lange Frans, you choose the shortest route to the best result!

More information
If you want more information about Hairworld Istanbul and the possibilities we can offer you, please fill in the application form that you will find here (link). You are requested to provide us with photos of the current situation of your hair (front, side and back view), on the basis of which we will compile a temporary offer for you. Within two days after you have received this temporary quotation from us by email, you will be contacted by telephone by one of our employees and invited for a consultation. 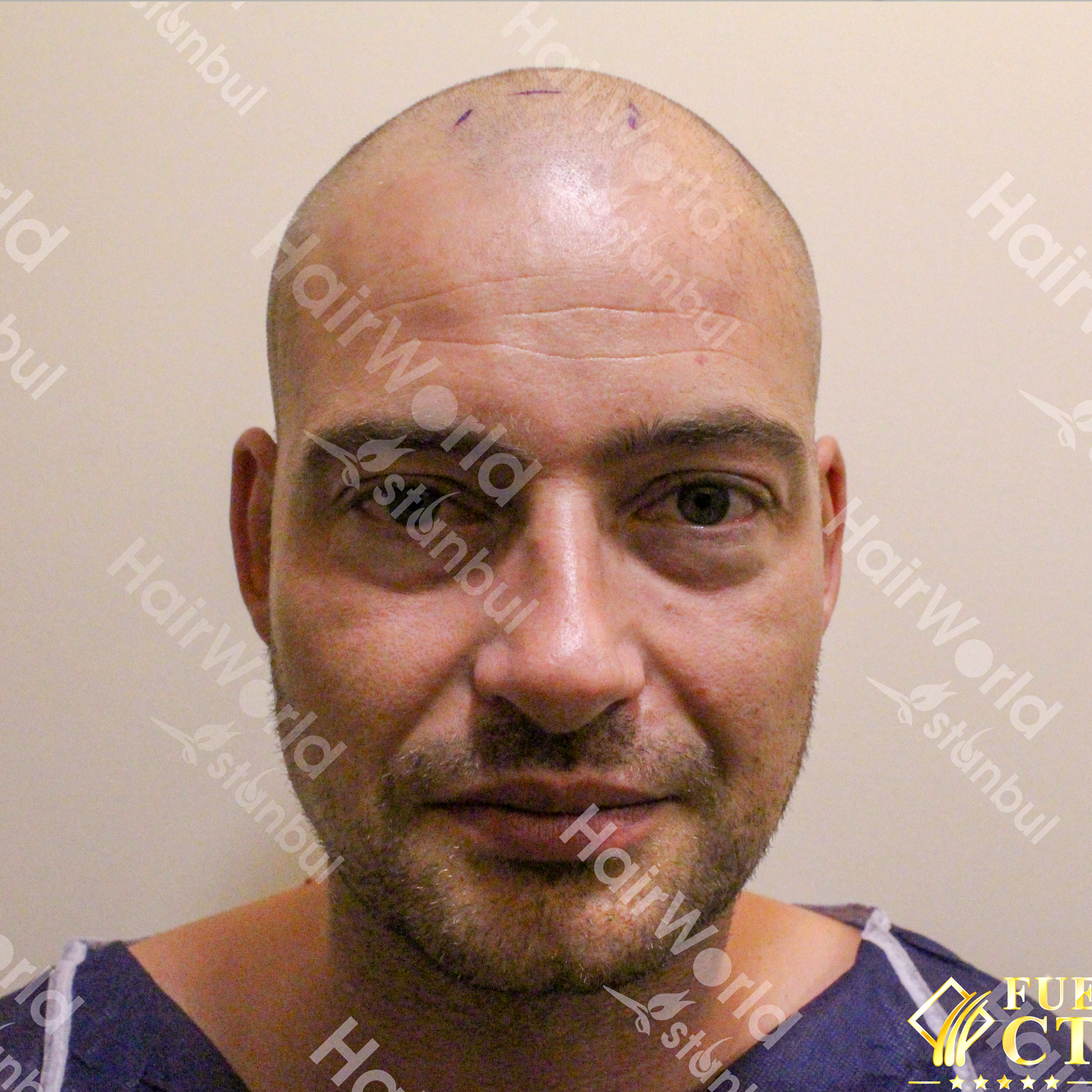 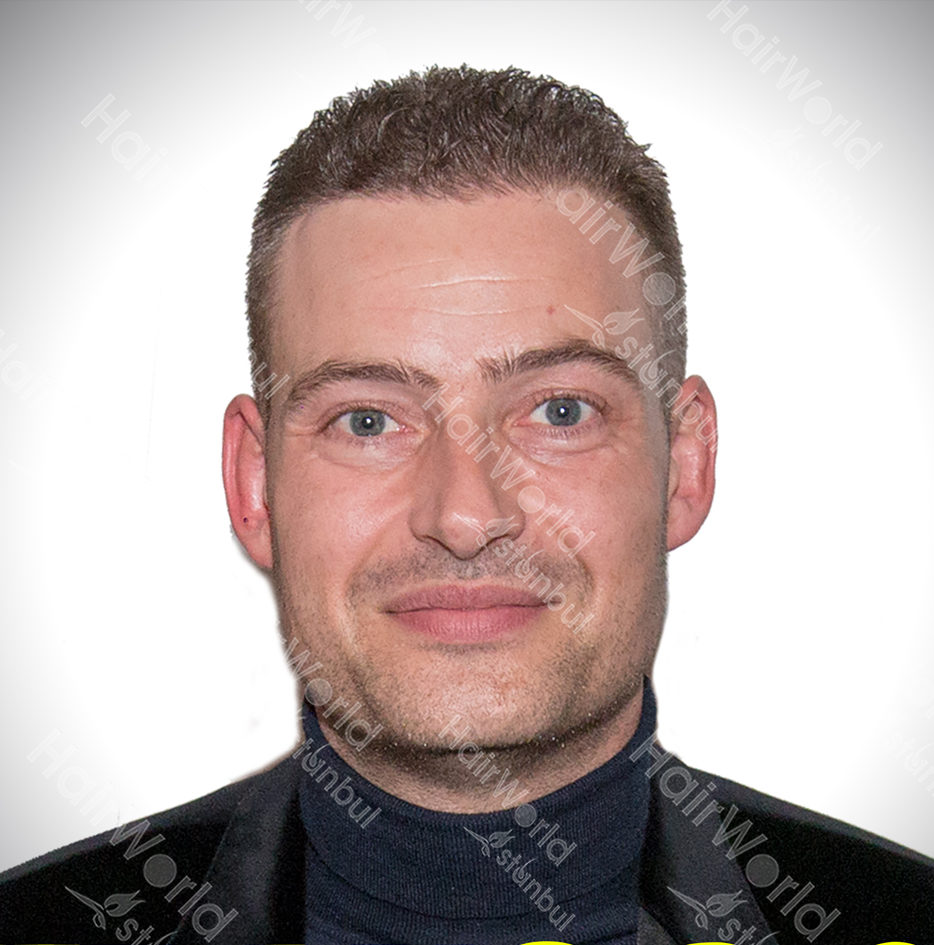 What our clients say. 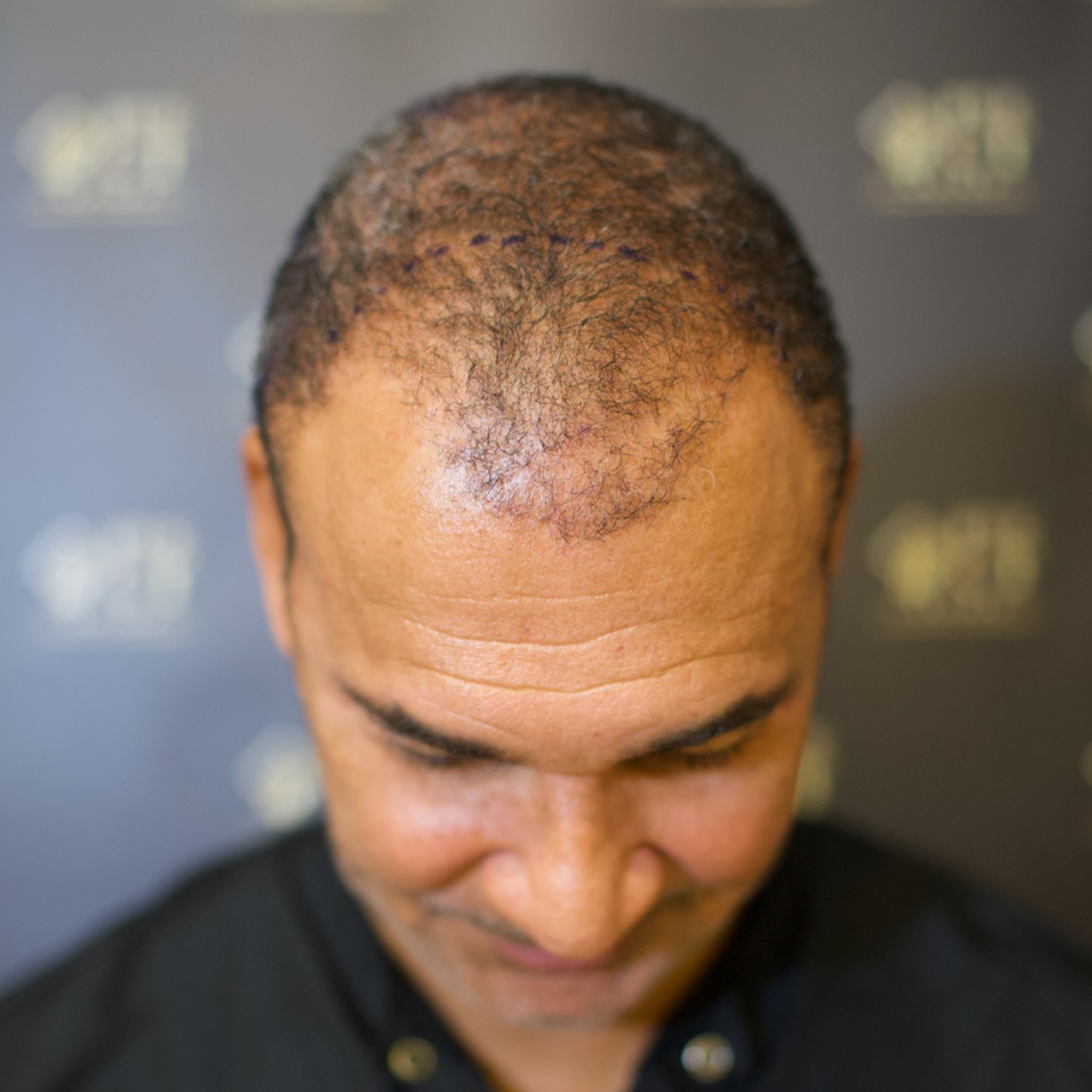 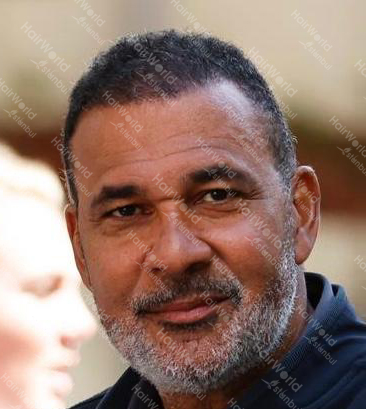 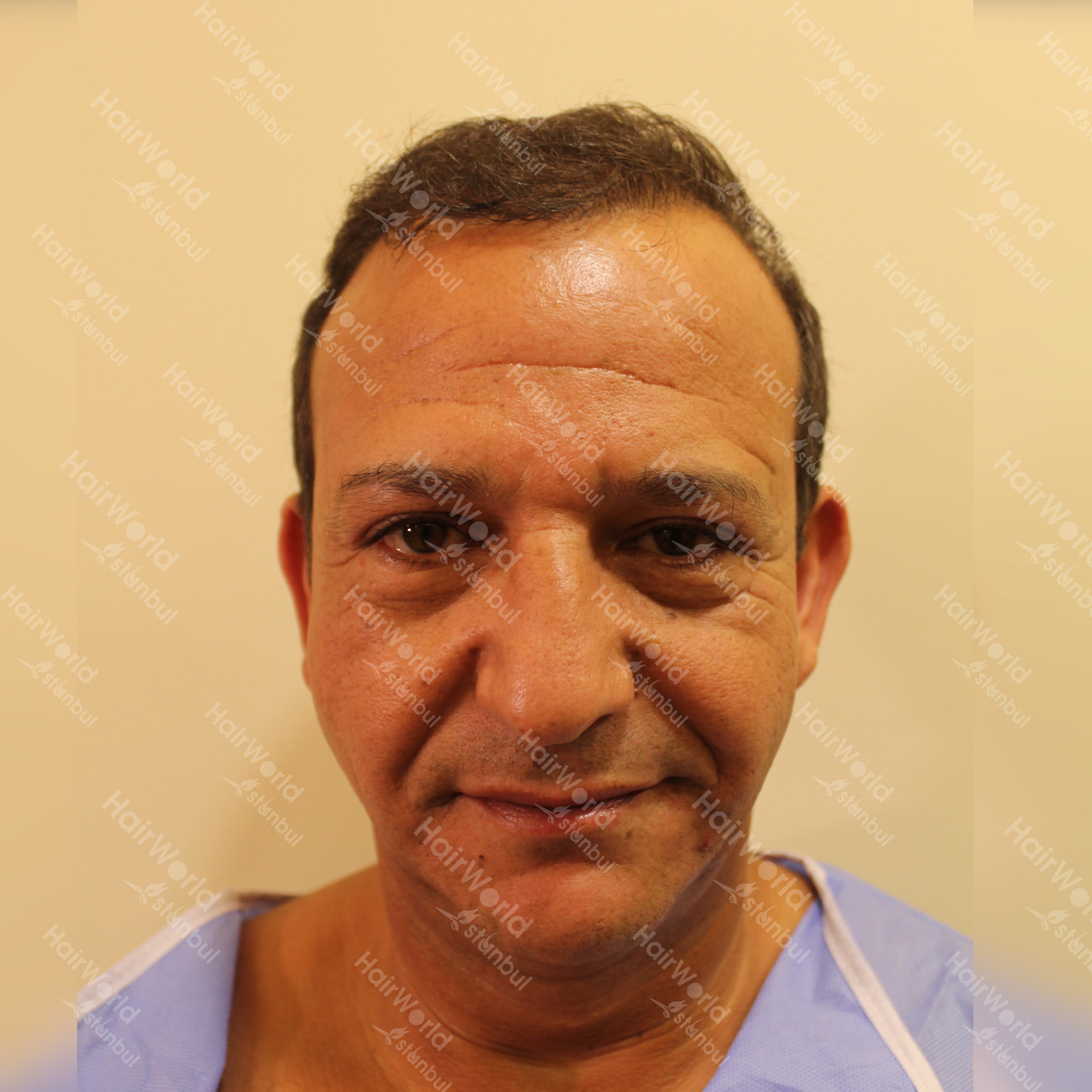 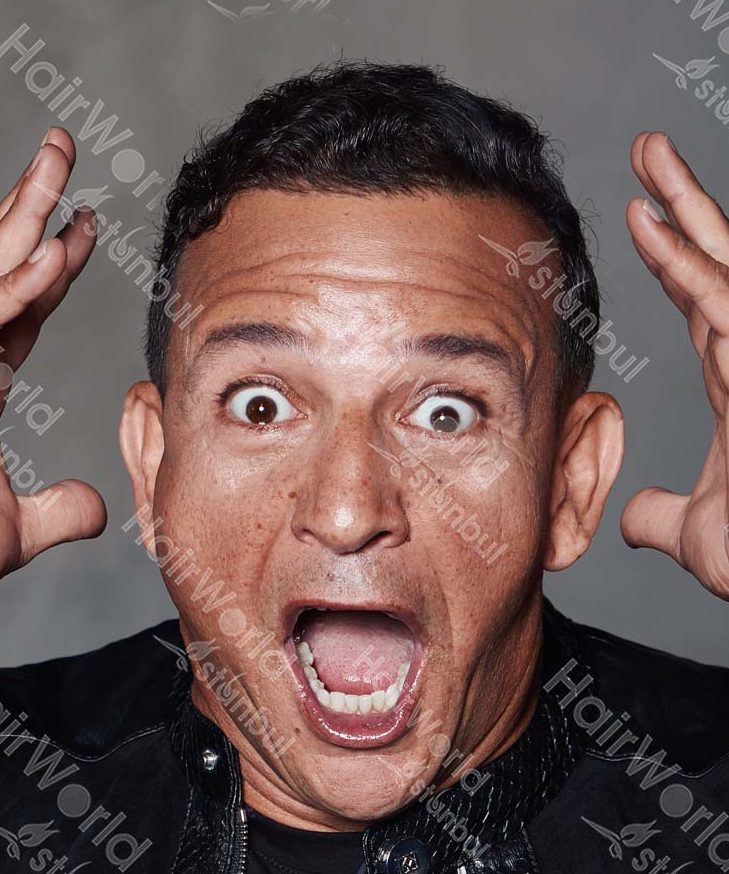 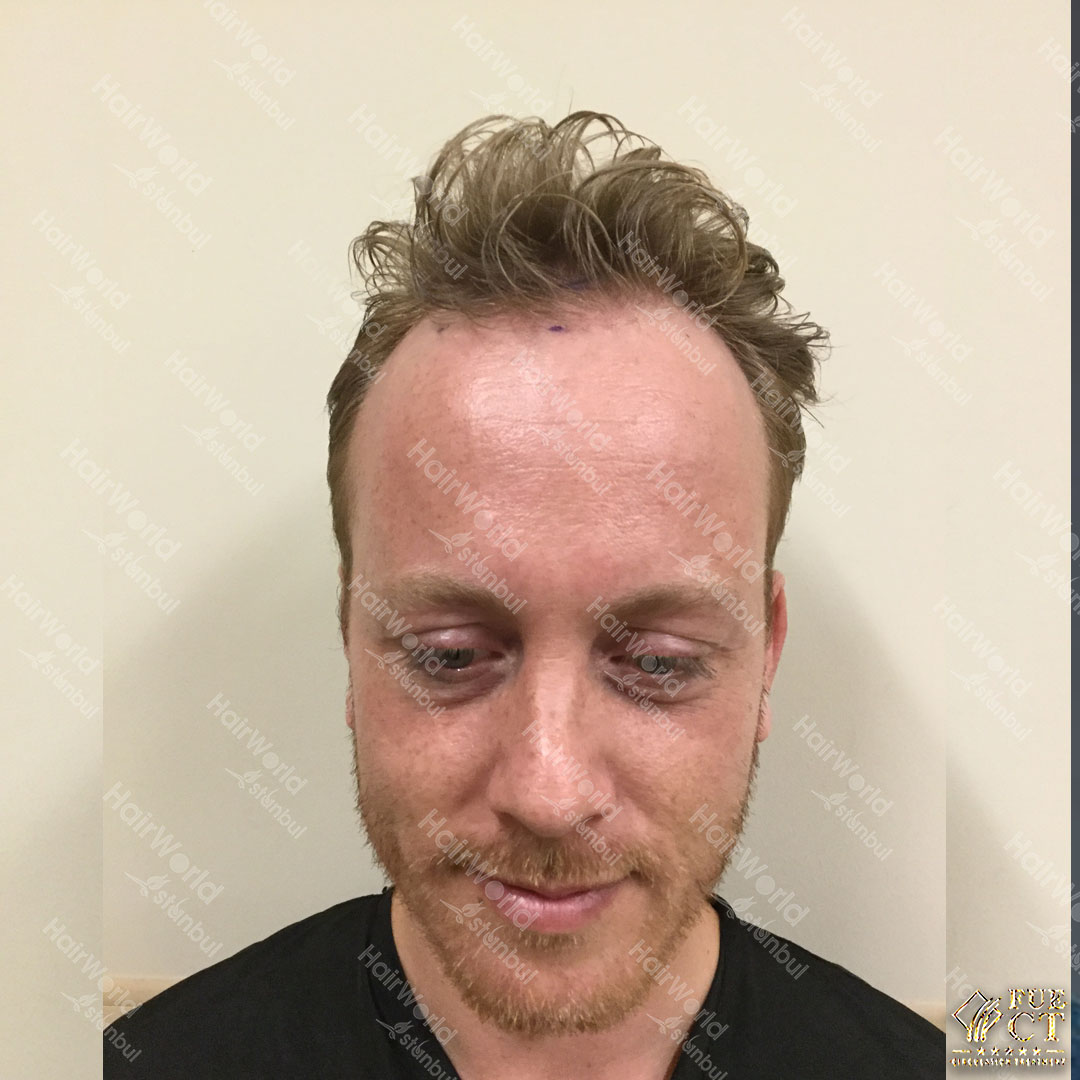 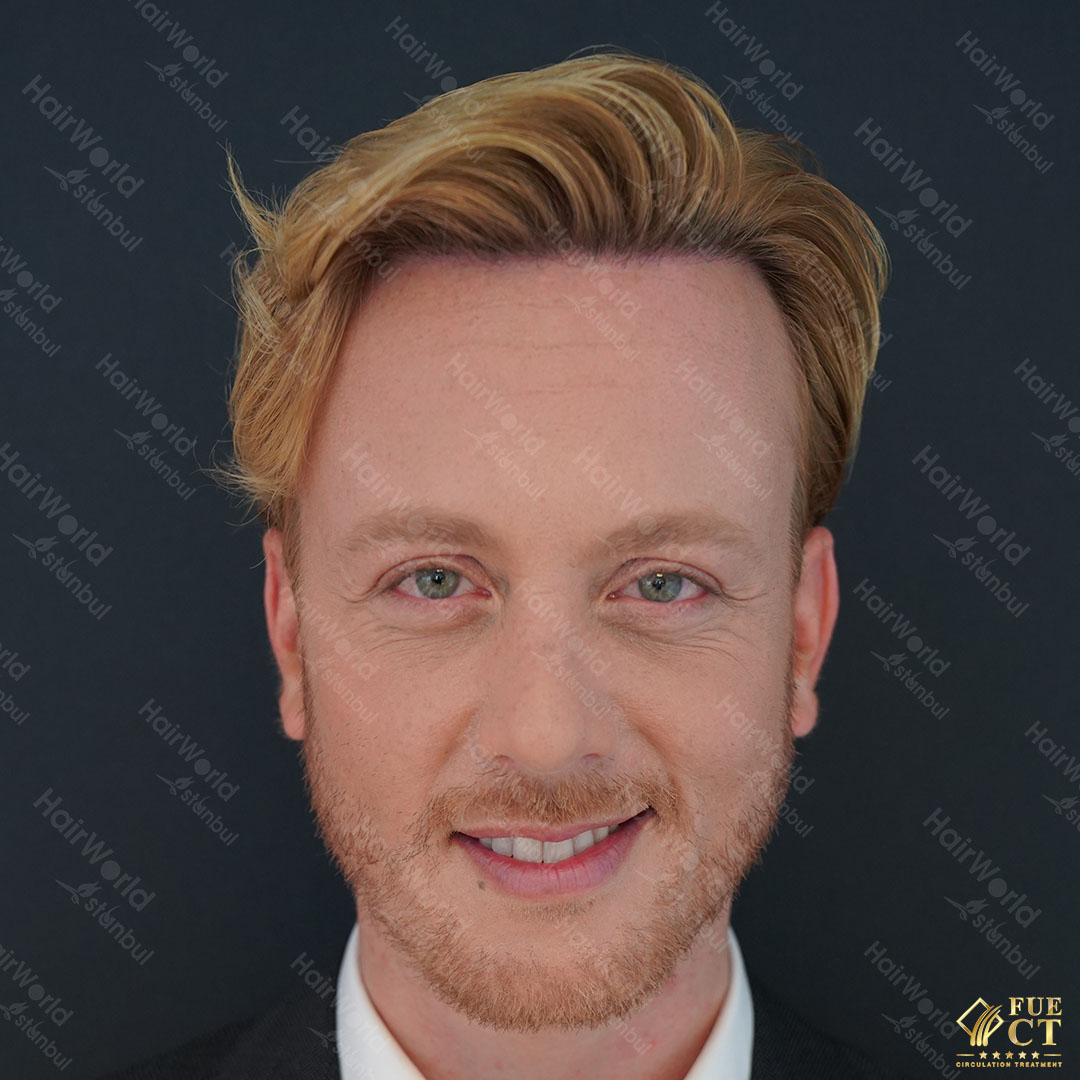